Google has finally released its latest iteration of their mobile OS, Android Nougat and of course, every OEM is practically jumping aboard this latest upgrade. As usual, Google Nexus devices gets the update first before other devices. The Taiwanese OEM, HTC, through its Twitter page, announced the devices that would get the Nougat upgrade.

From the tweet, we can see the devices listed to receive the Nougat upgrade: HTC 10, HTC One M9 and HTC One A9. These devices are also mentioned to receive the upgrade by Q4 of this year (the last quarter of the year). 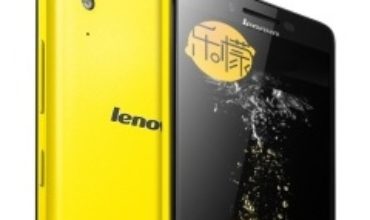 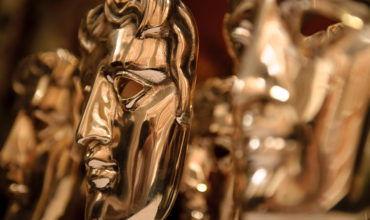