One of the Apple Watch’s quirkier features is its “Motion” watch face, which sets the time against a backdrop of fluttering butterflies, floating jellyfish, and blooming flowers. Not everyone will like them, but Apple thought that some people really would. So, as Wired‘s David Pierce recounts, the Watch design team went to some pretty extreme measures.

“No reasonable person can see that level of detail.”

“We shot all this stuff,” human interface lead Alan Dye tells Wired. “The butterflies and the jellyfish and the flowers for the motion face, it’s all in-camera.” The flowers were photographed in stop-motion, which can be a painstaking process — Dye says one flower required more than 24,000 shots over 285 hours. For the jellyfish, meanwhile, Apple built a tank inside its design studio and used a Phantom slow-motion camera to shoot 4K 300-fps footage, even though it would be displayed on a tiny 312 x 390-resolution watch.

While the Apple Watch is far from a perfect product at launch, it’s clear that Apple spent a huge amount of effort in areas of its development. “No reasonable person can see that level of detail,” says Dye. “And yet to us it’s really important to get those details right.” 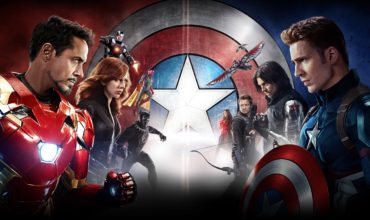 Netflix finally comes to Nigeria, also available in over 100 countries