The series is centered around the lives of an average working class Nigerians, working togther in an organisation everyday, every month over a number years. The series shows us what happens during these times that different people from different backgrounds spent working together – the love, the hate, the bonds, the betrayal etc. Stay close to tv set and be on the look out, because this series promises to be an interesting one.

Kudo’s to Soji Ogunniake for his tv debut, we look forward to more quality stuffs like this from him.

Olukayode Abobadoye
An ardent lover of classic movies, animations, country music and adventure video games (COD,BF4 etc). An experienced social entreprenuer who is multiskilled in the media and IT industry. I believe in calling a spade, a spade without sugar coating it...so if i piss you off with my posts here, its nothing personal. Stayed tuned for more interesting reads.

The Ghost and the Tout 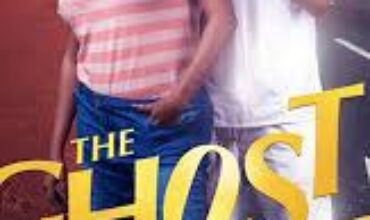 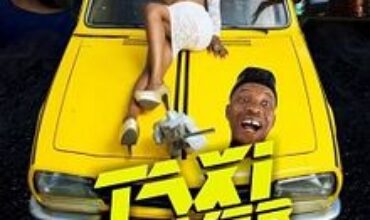