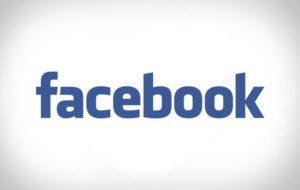 Facebook is expected to announce some major changes coming to its Facebook Messenger app on Wednesday that could turn the chatting platform into massive hub for users.

If the rumors are true, we could soon be able to use advanced photo tools, conduct searches, share travel arrangements and perform other tasks as a part of Facebook Messenger. Considering the social network recently rolled out a peer-to-peer payments feature via the platform, it’s no surprise that it is readying Messenger to be much more than it is right now.

CEO Mark Zuckerberg is rumored to open the platform during Facebook’s annual F8 Developer Conference, so developers can put a Messenger feature directly within their third-party apps. Early buzz indicates that 20 third-party apps have already signed on to work with Facebook Messenger.

The event — which kicks off at 10:00 a.m. PT/1:00 p.m. ET in San Francisco (6:00PM Nigerian Time) — is expected to bring more Facebook news too: We may see an update to the company’s Oculus Rift virtual reality headset and learn more about its Internet.org initiative that aims to bring web connectivity to the 4 billion people worldwide without Internet access. Zuckerberg previously said Facebook is building drones, lasers and satellites to get more regions connected.

Meanwhile, an early leak that was referenced via the F8 official conference app hints at something called the Teleportation Station, which could either be a mysterious product or a demo area for event attendees (possibly related to virtual reality)

Check back for more info on the event. 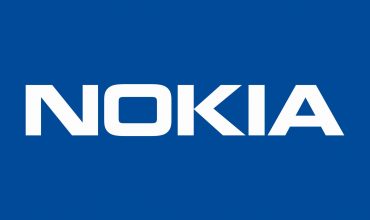 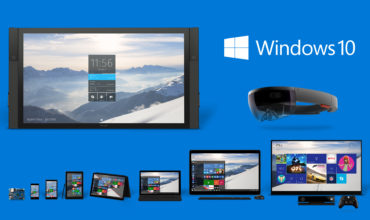