Warner Bros. Television/CBS Network have just revealed a lengthy trailer for their upcoming DC Comics TV series Supergirl. The series was officially picked up on May 6, 2015 after receiving a series commitment in September 2014. Check it out below!

Supergirl  is an action-adventure drama that tells the story of twenty-four-year-old Kara Zor-El, cousin to the Man of Steel, who was taken in by the Danvers family when she was 12 after being sent away from Krypton. She must now learn to embrace her powers after previously hiding them. The Danvers teach her to be careful with her powers, until she has to reveal them during an unexpected disaster, setting her on her journey of heroism.

Supergirl is developed by writer/producers Greg Berlanti(Arrow and Flash), Ali Adler and Andrew Kreisberg. Arrow/The Flash and Smallville alum Glen Winter was announced to be directing the pilot. It will debut in November 2015. Zife, Sonna, Nerdo, Louis 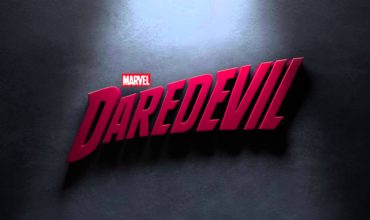 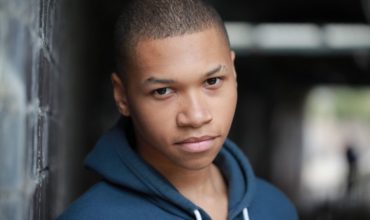